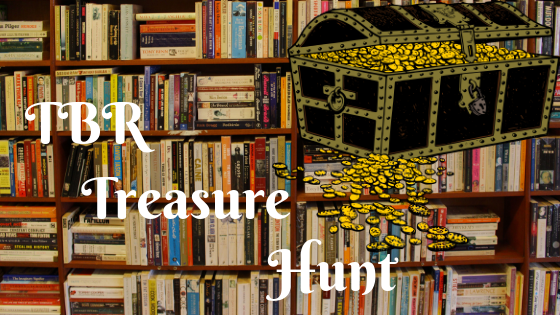 I recently read the first book of The Raven Cycle. I’ve been meaning to get around to reading The Raven Boys forever.

It’s a more-than decent read, and I’ll be continuing to read the series. But I’m annoyed that this first book in the series, while well written and interesting, feels so incomplete on its’ own.

This technically-reaching-the-end-of-the-book-only-to-derive-little-to-no-closure-as-a-tease-to-continue-the-series is not isolated to Stiefvater’s The Raven Cycle. It is a fairly common book ending in YA. And it is pissing me off.

I get that sometimes, the story is too big to be told in one book, unless that book is 1,500 pages or something. But it increasingly seems as though nearly every YA book, regardless of genre or content, is part of a series in which every book needs to be read to obtain closure. It feels inauthentic. It feels like a ploy to get more money from a group of sometimes avid readers who often have part-time jobs and don’t yet have to pay rent or grocery bills.

To be fair, this could be due to my age. When I was a kid, a lot of shit was a series, also, but that series was often a group of thinly connected stories that felt kind of random. Like, L.J. Smith’s Nightworld, which was ultimately leading up to an apocalypse novel because everyone decided to get scared that the new millennium ushered in the end of the world but was never written, so if you want to read Strange Fate you are simply out of luck. All contained a novel that was complete in and of itself. Technically a series, because all of the books dealt with humans discovering this hidden world of supernatural creatures (vampires, witches, etc.) that was hidden from the normal, everyday world I was living and breathing and hating school in.

Or Goosebumps, which is connected by the fact that it gave young me goosebumps, because I was a ridiculous scaredy-pants.

When I did get sucked into a series, I usually got bored a few books in, and bailed.

It is difficult to write a series in which the characters change sufficiently that you remain interested, while still maintaining the core of what interested the reader enough to continue. Most people do not do it well, unless the series is short and also well planned out. I didn’t even enjoy the Harry Potter series the entire way through. I made myself read it, but honestly, became a bit disinterested a few books in.

So while I enjoyed The Raven Boys, and will continue the series, I will not be surprised if, at some point, I am disappointed and disillusioned with Stievater’s writing. In other words, quit scammin’ me and all the other folks who read YA, publishers.

Have you read The Raven Cycle? What did you think – was it good the entire way through? Do you enjoy series, and think I’m just being ridiculous? Share your strong opinions in the comments below!